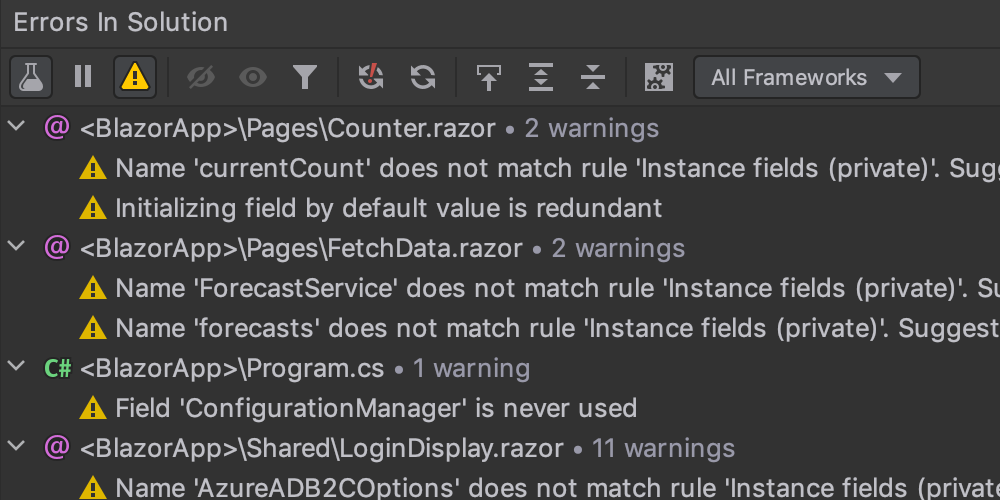 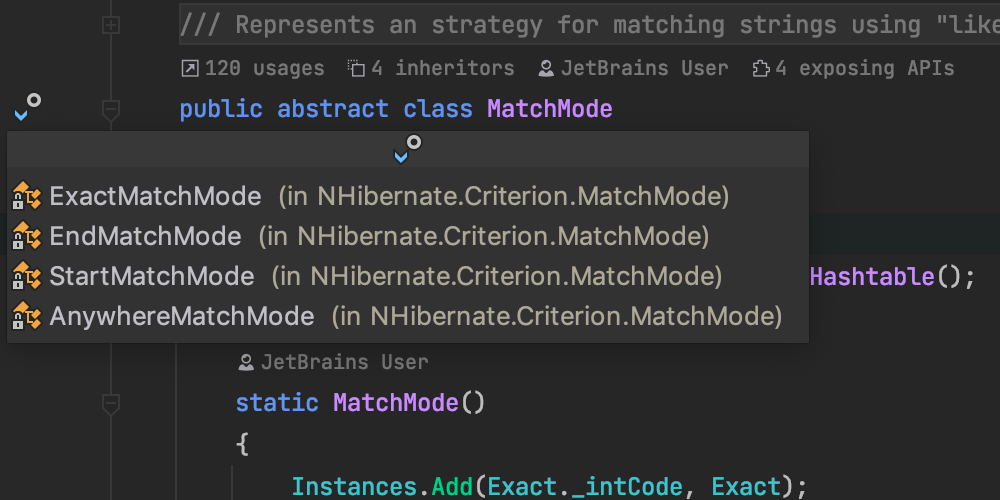 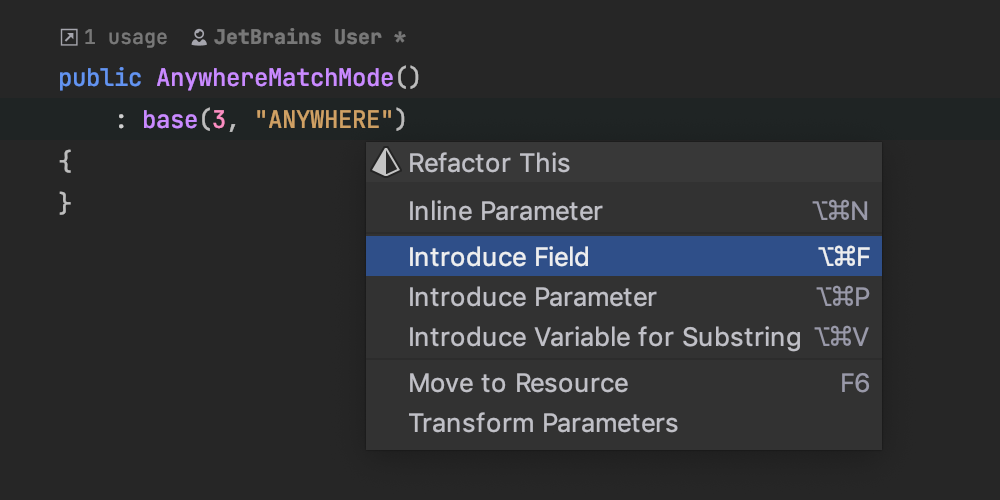 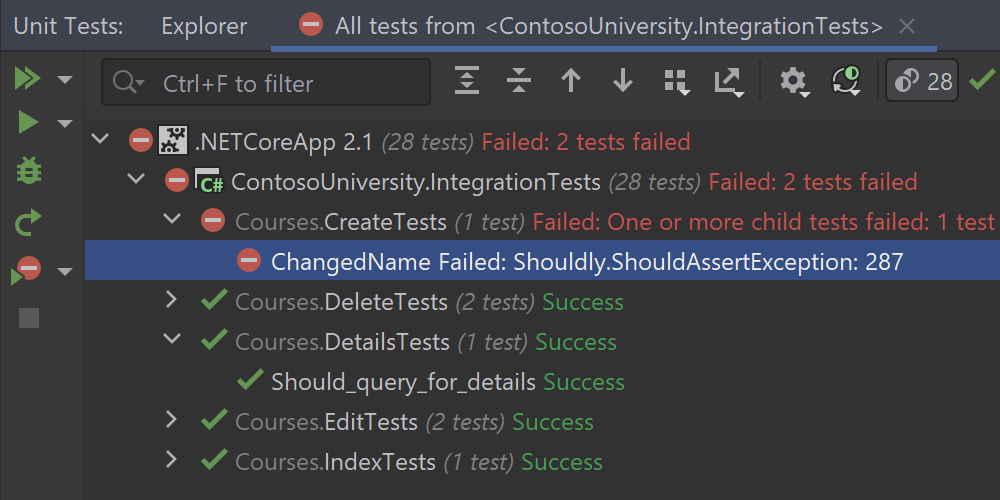 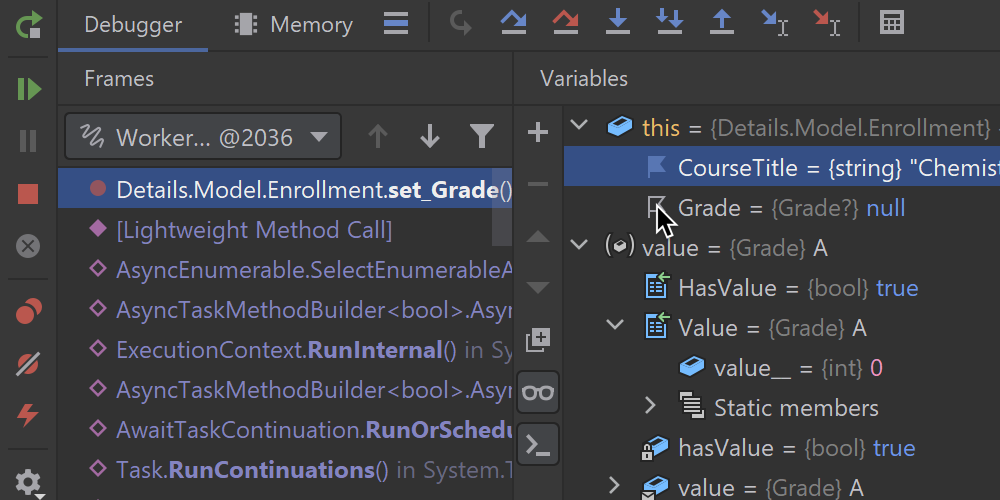 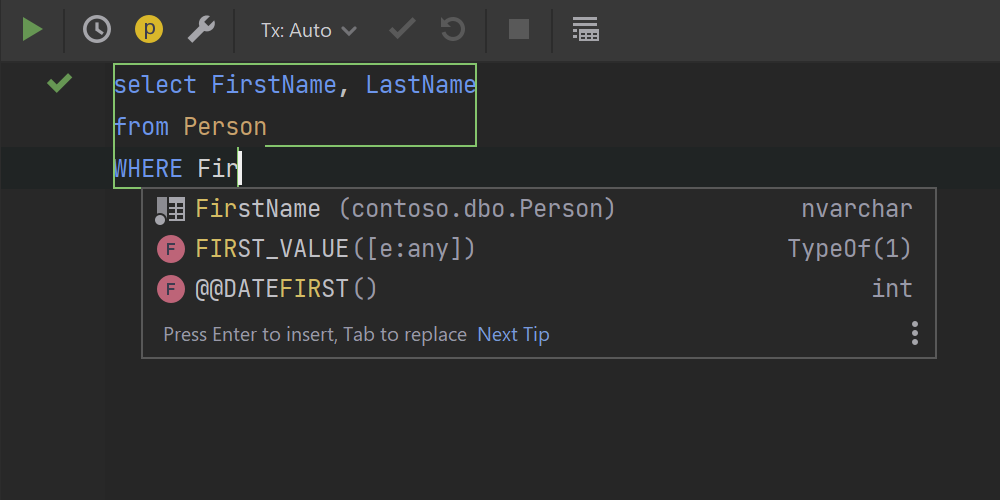 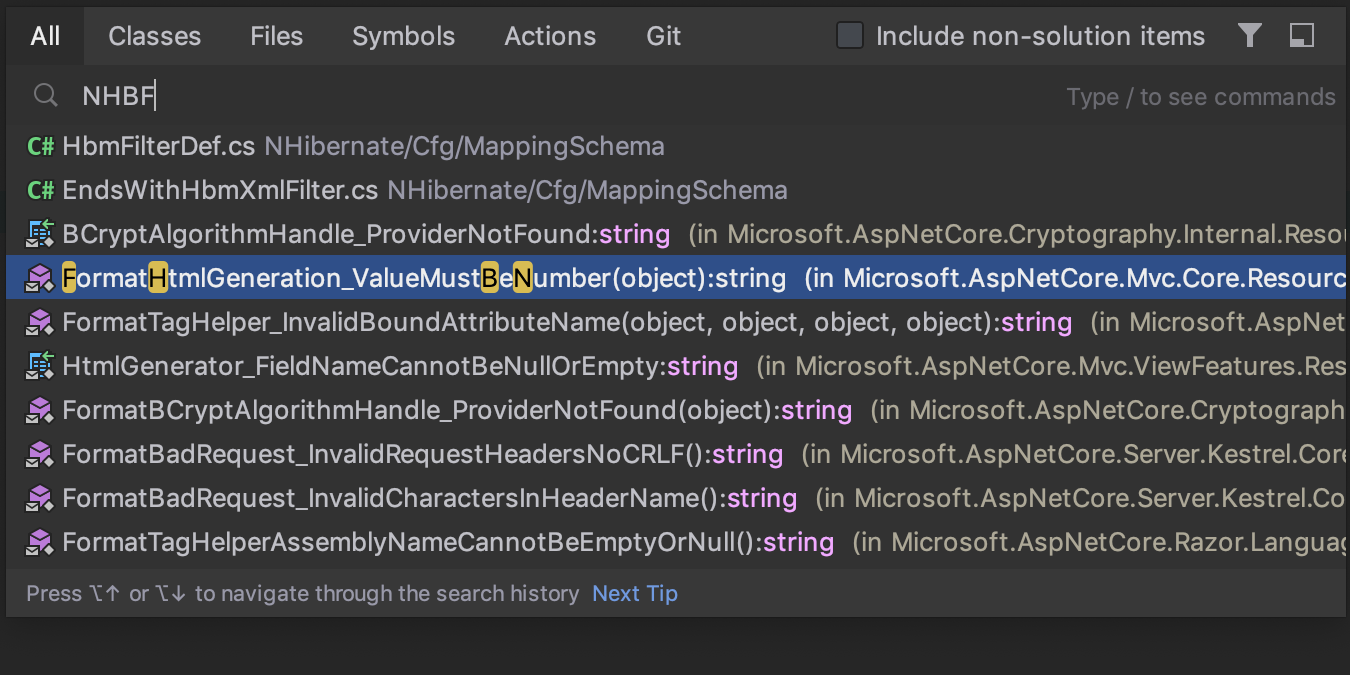 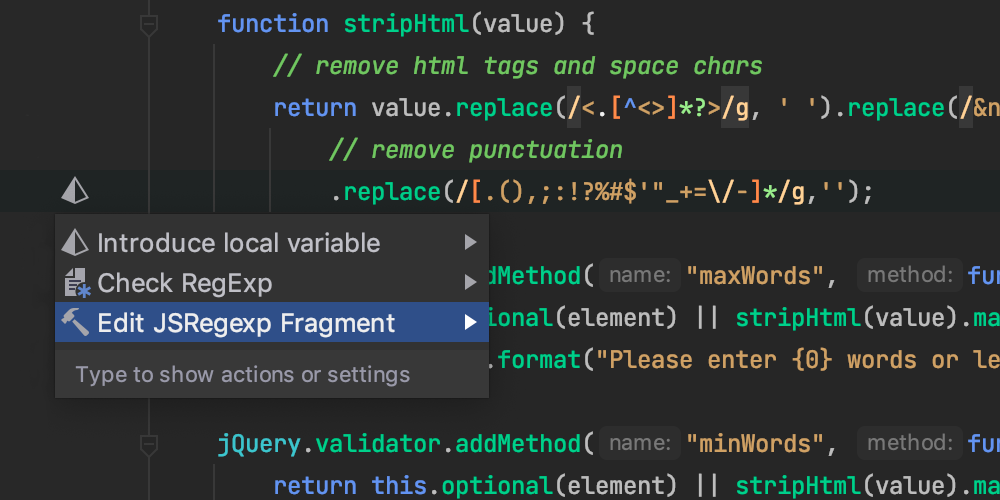 The Many Sides of Rider

Easier to work with filtered solutions

Refactoring for projects in a solution

Extendable to fit space on the toolbar

For the backend on Windows

dotMemory with Rider, *Windows only

Working with branches has never been so smooth since I started using JetBrains Rider.

Really pleased with how well JetBrains Rider works on my MacBook. It’s blazingly fast and the debugging experience in C# is at least as good as Visual Studio. Also, it gives me all the benefits of ReSharper out of the box! Loving it. Thanks JetBrains for another great product!