We strongly believe in open source and supporting the developer community is a priority.

161 Community events we participated in

educational license packs were issued in 2018 to students and faculty members. That’s 28% more than the year before.

countries around the world received JetBrains licenses for free to raffle at meetups and community events. These 840 user groups distributed a total of 9,690 licenses.

Where JetBrains’ open source IDEs are downloaded the most

By number of forks

By number of stars

64
employees working on the project 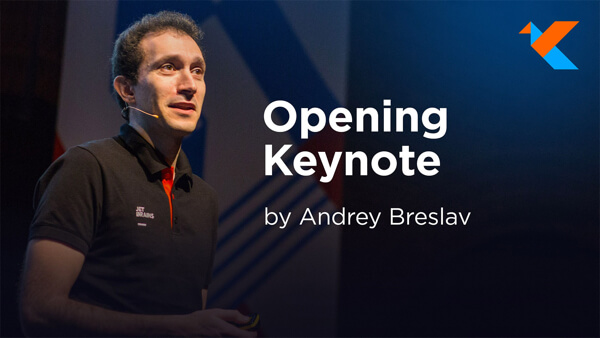 and we attended ICPC World Finals in particular. It was a great experience to talk directly to 600 contest participants and about 100 regional contest directors from all around the world, about their tasks in education and JetBrains tools helping them to solve the tasks.

during 2018 including 10 JetBrains Nights with 9 of those in Asia. More than 1,000 developers participated in JetBrains Day Seoul, South Korea, alone!

This year we gave away more than 17k yo-yos. 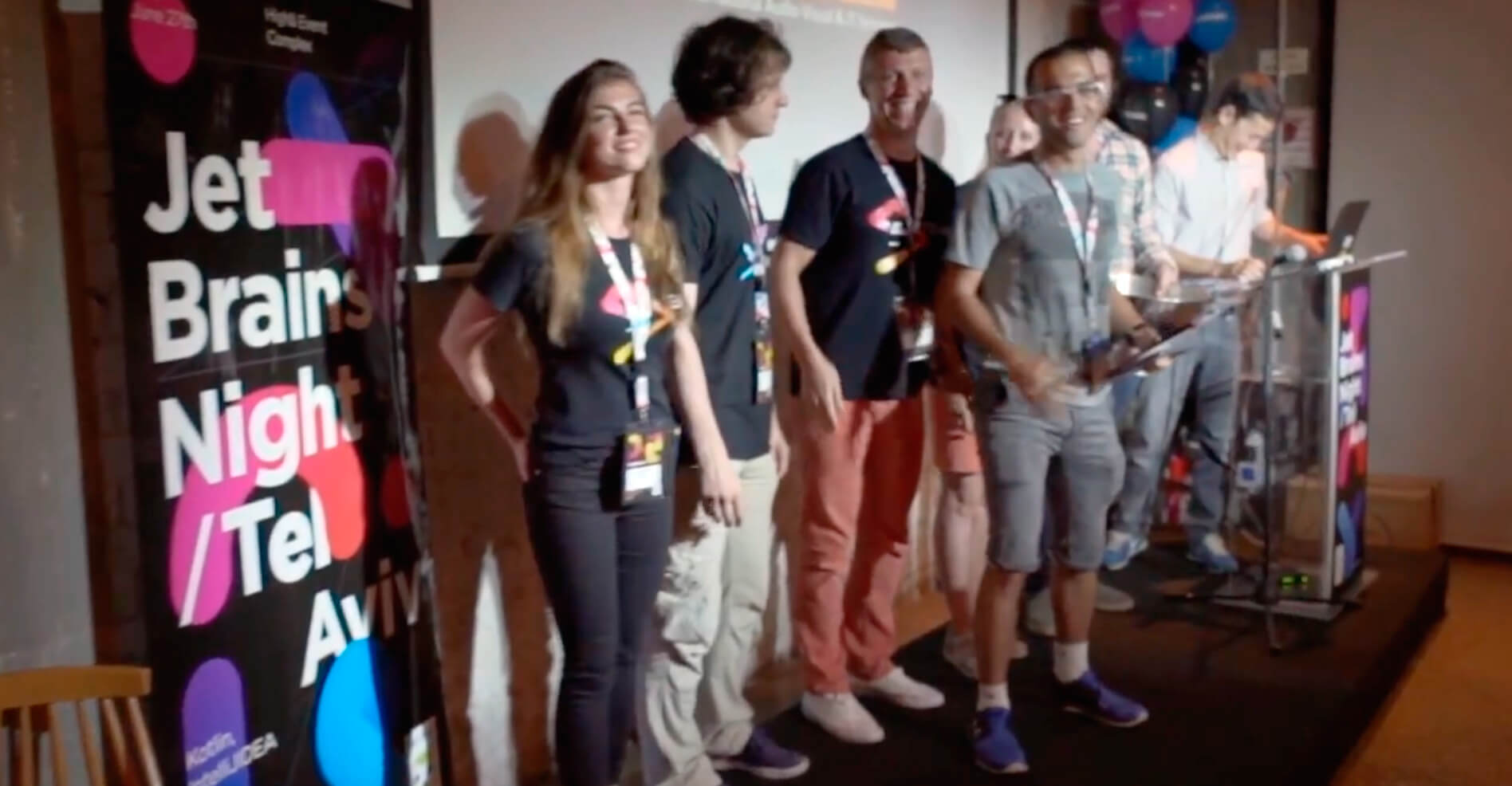 Can’t make it to an event near you?

Why not join one of our live webinars featuring JetBrains developers and users alike?